The American Health Care Act, the bill intended to replace the Patient Protection and Affordable Care Act (ACA), is swiftly making its way through House Committees. Dubbed both Trumpcare and Ryancare, the draft bill consists of a number of legislative recommendations by the House Energy and Commerce Committee and the House Ways and Means Committee.

Despite President Trump’s claims that the process is moving forward positively, the bill faces opposition from doctors, hospitals, and insurers. Additionally, a number of Republican congressional representatives openly oppose the bill and have vowed to vote against it in its current iteration.

Although many of the patient protections achieved under the ACA would remain, such as the pre-existing conditions mandate and allowing children under age 26 to stay on their parent’s insurance, the proposed changes would significantly limit access to affordable health insurance, which could especially impact those living with rare diseases.

Let’s take a closer look. On the upside, some important provisions from the ACA remain:

The downside is more significant however:

Clinical stage drug developers must build strategies into their development programs that account for the changing reimbursement landscape that will come as a result of both on-going healthcare reform and scrutiny of drug pricing.

If your organization would like to understand the impact of these risks to your pipeline and proactively plan a commercialization strategy that supports the value of your innovative products, we invite you to contact us for more information at joff@diligentiastrategy.com

What is the impact of rare diseases on individuals and health care systems?

Diagnostics: Moving to the forefront of Global Healthcare 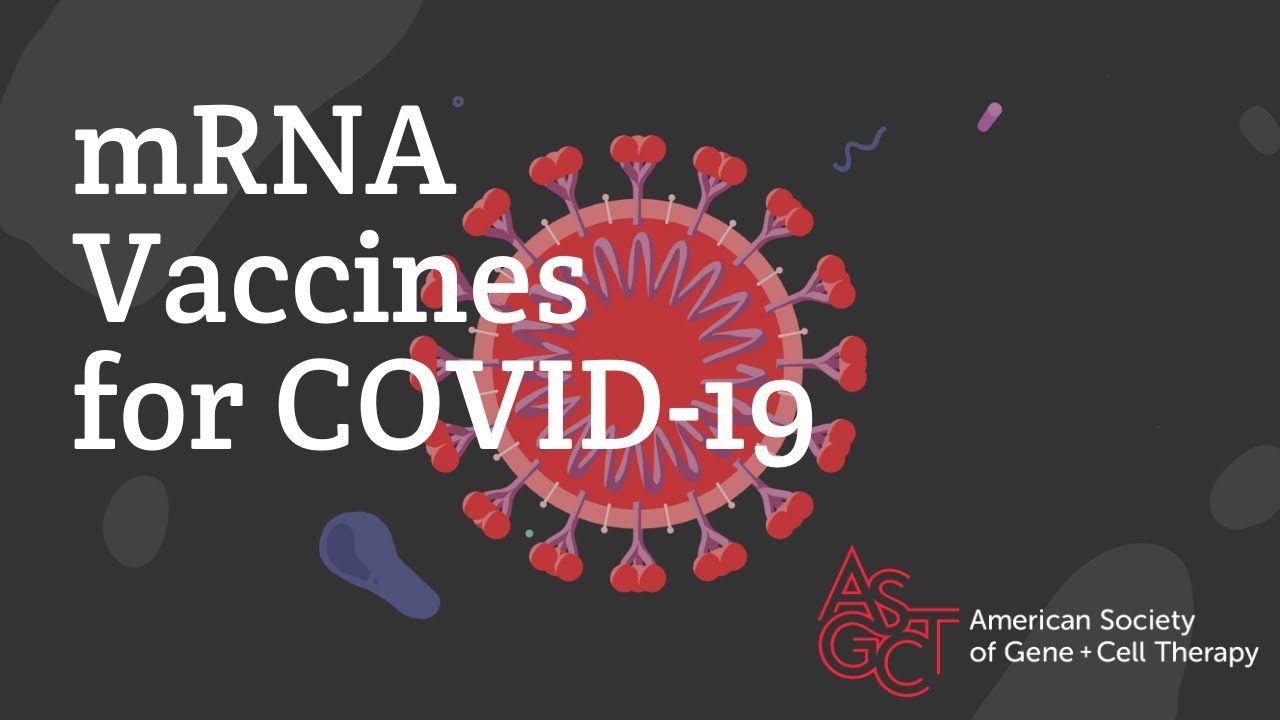 How do we identify and measure value for patients with rare diseases?